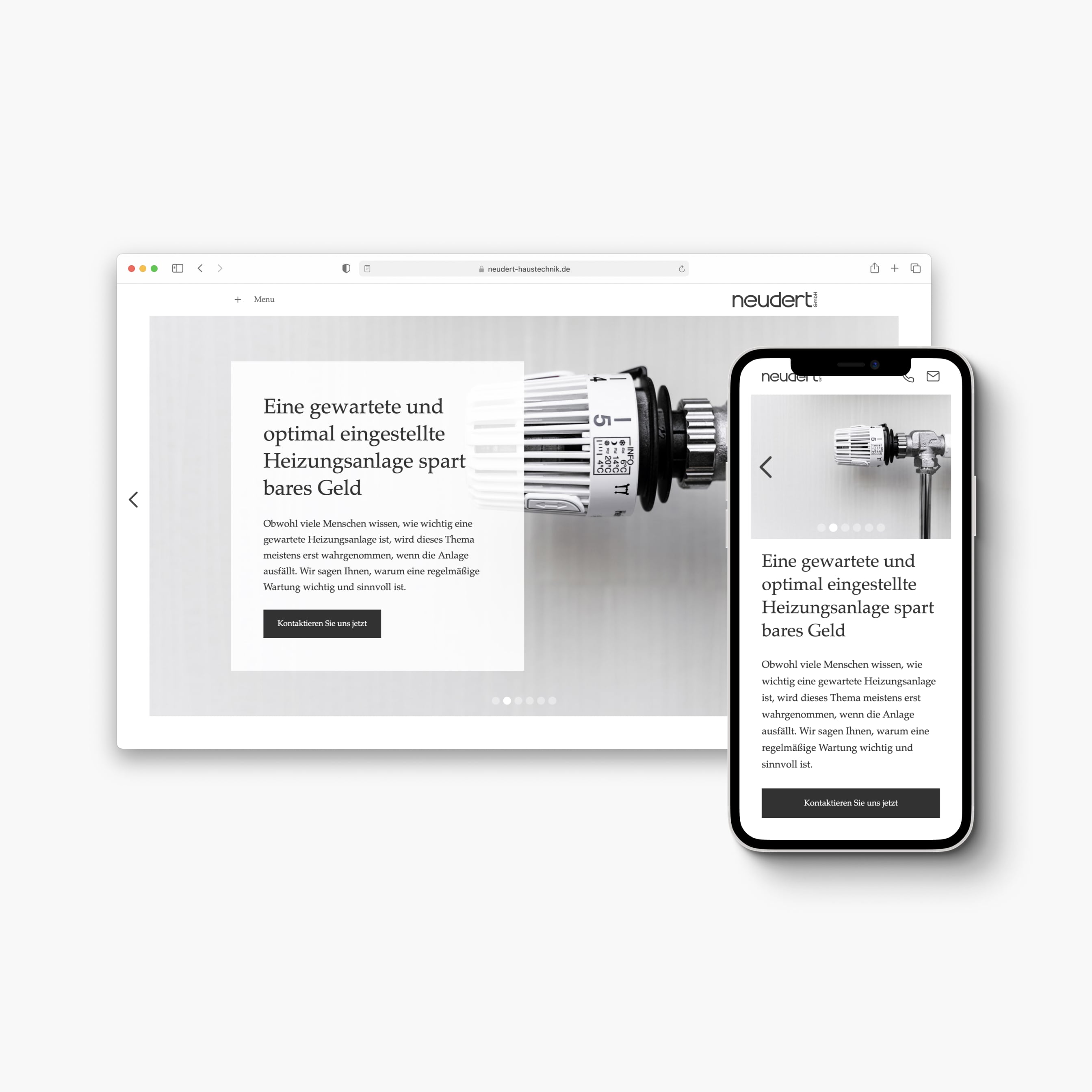 Perhaps no event happening this summer in Tokyo plays with a freer, lighter sense of creativity than skate. The sport taps into the joy of movement, unlocking creativity through space. In the design process for the inaugural year’s federation kits for the United States, Japan, France and Brasil, the Nike SB team brought an equally creative POV, working alongside Dutch artist Piet Parra to design unique Pantone landscapes that connect to the geographies of those countries.

Each masked print is grounded in the attention to scenery found in Japanese art, highlighting recognizable cityscapes (you can’t not see Rio on the Brasil kit). The other, simpler reason for the landscape design gets at the heart of Nike SB’s collaborations and of skate culture in general: creativity for the sake of spotting something good and doing it.

“When we talked to Piet about the designs, we asked him, ‘Take what’s happening in Tokyo out of the picture for a second; if you were to make a kit on your own, what would it be?’” says Donavan Harris, the Nike Design Lead for the kits.

“We started to see the natural connections between a landscape and the act of skating. You don’t skate in a vacuum. Everything that’s around you plays a role in drawing new lines.”

Harris says that inspiration resulted in kits that invite a new kind of fandom to the sport, and one that is still authentic to the skate community. 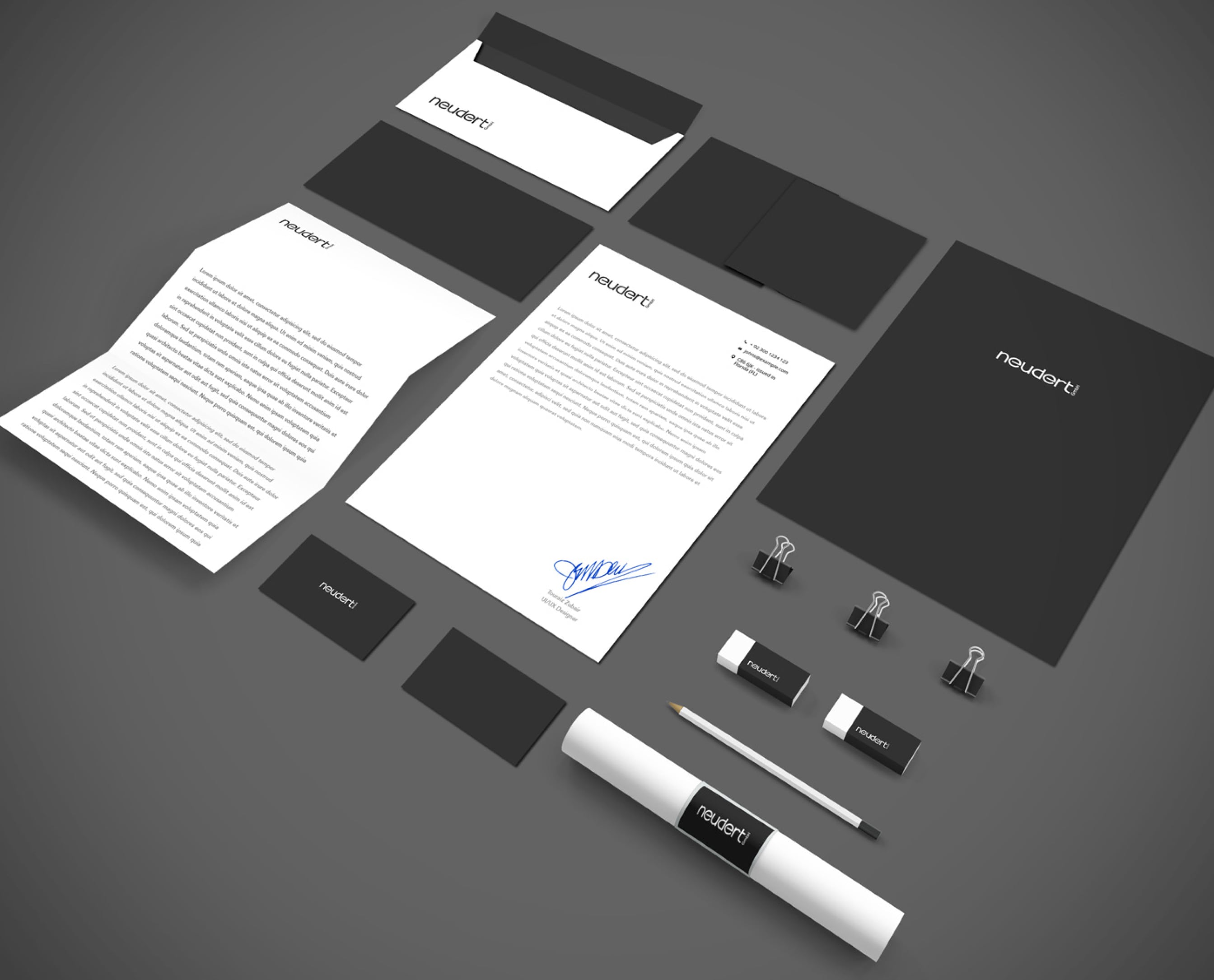 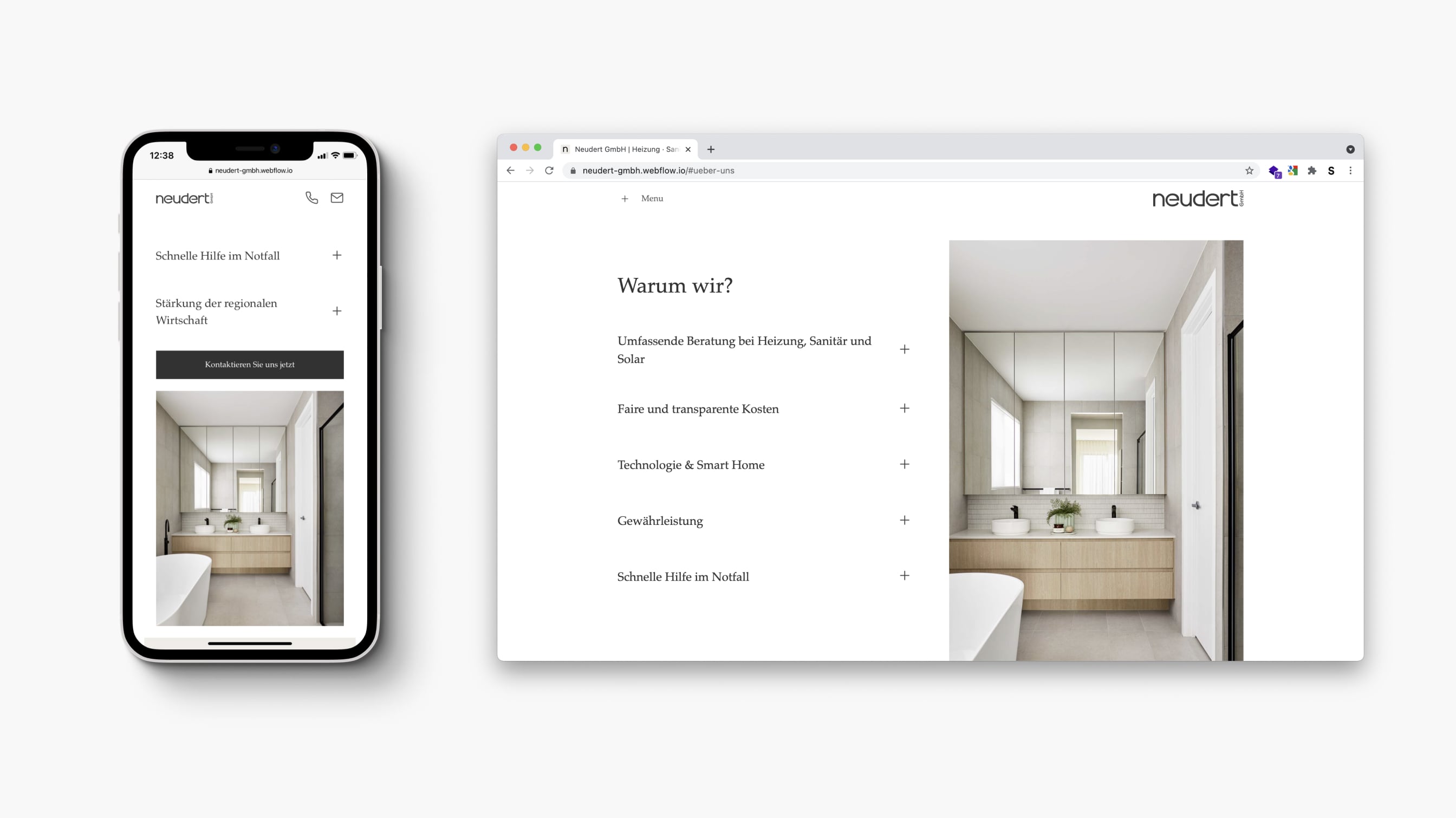 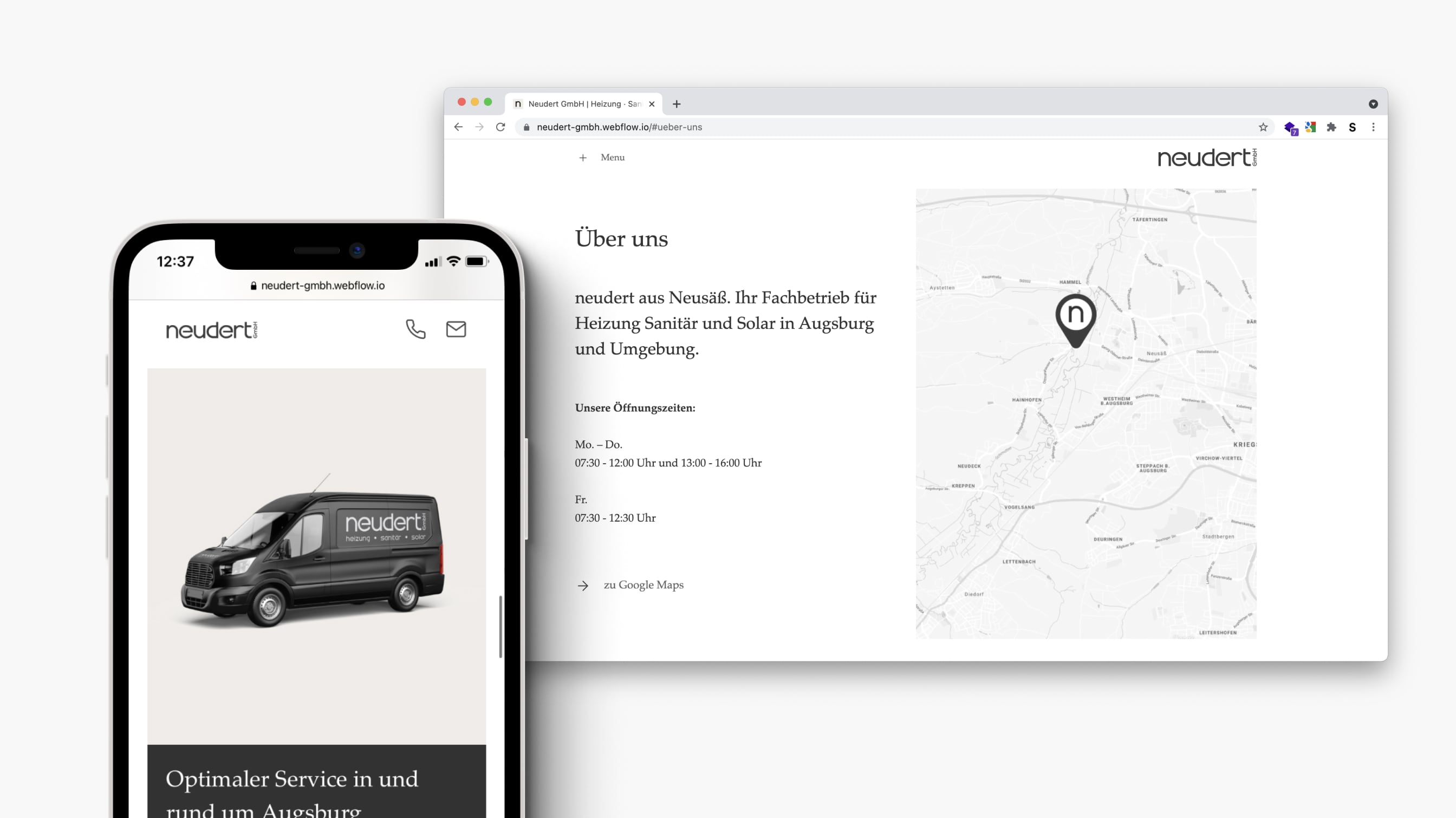 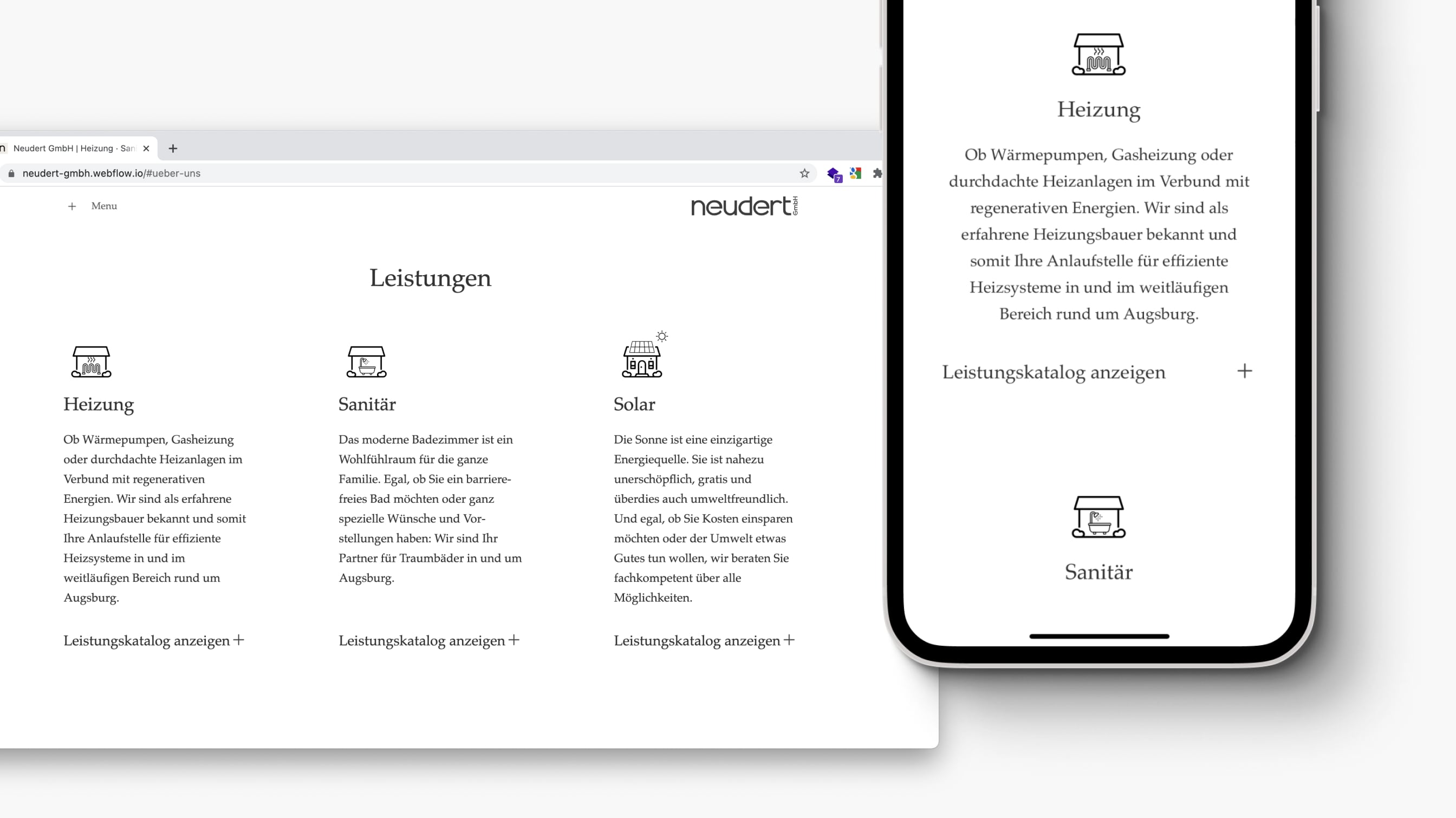 Fail early and often.
Don't talk. Do!
Build on ideas of others.
Avoid criticism.
The quantity is it.
Stay focussed.
Dare to be wild!
Think human centered.
Be visual.
Let's have fun.